Book design services for indie publishers and the trade 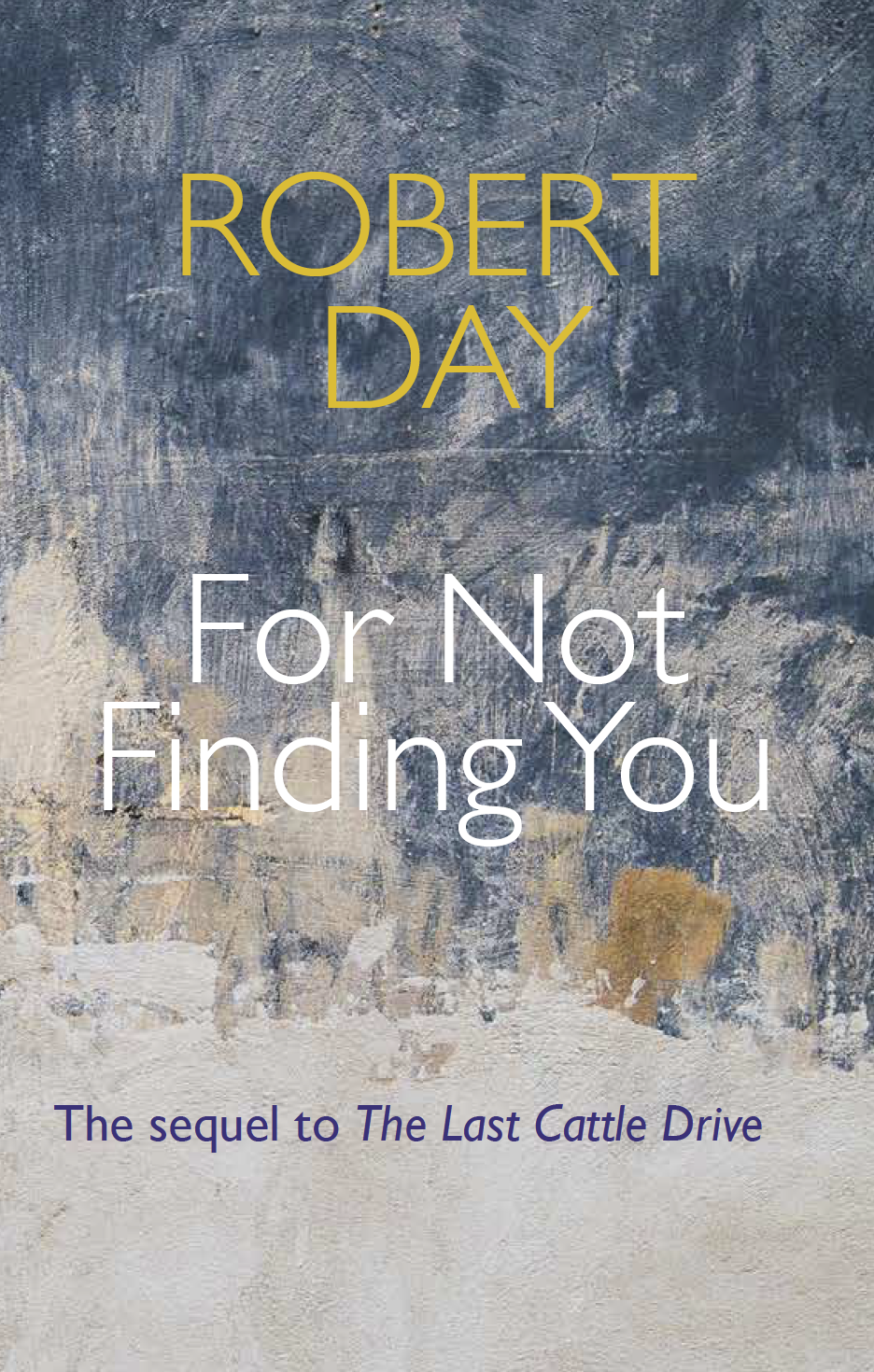 For Not Finding You by Robert Day

“My novel The Last Cattle Drive was first published by G. P. Putnam’s Sons in 1977. There were good reviews in the New York Times and in many other papers around the country. It was a Book-of-Month-Club selection. Secker and Warburg in London (George Orwell’s publisher) brought out a fine edition to excellent reviews in the papers and on the BBC. Both the British and the US publishers issued second printings, and both later brought out paperback editions. As it happened, when the first edition came out, I was in New York to see Tim Seldes at Russell and Volkening, my agent in those days, and he took me for a ride up Fifth Avenue to see that Scribner’s windows were filled with the hardcover editions.

By now the novel has never been out of print, and these days it exists in a special anniversary edition published by the University of Kansas Press. It’s as if the book has been my friend all these years, although long ago I stopped giving readings from it and explaining how with glee I ripped off Mark Twain and Vladimir Nabokov. There is more to say later about this, but the im meantime, how come it has taken all these years until now for me to write a sequel?”  ~Robert Day 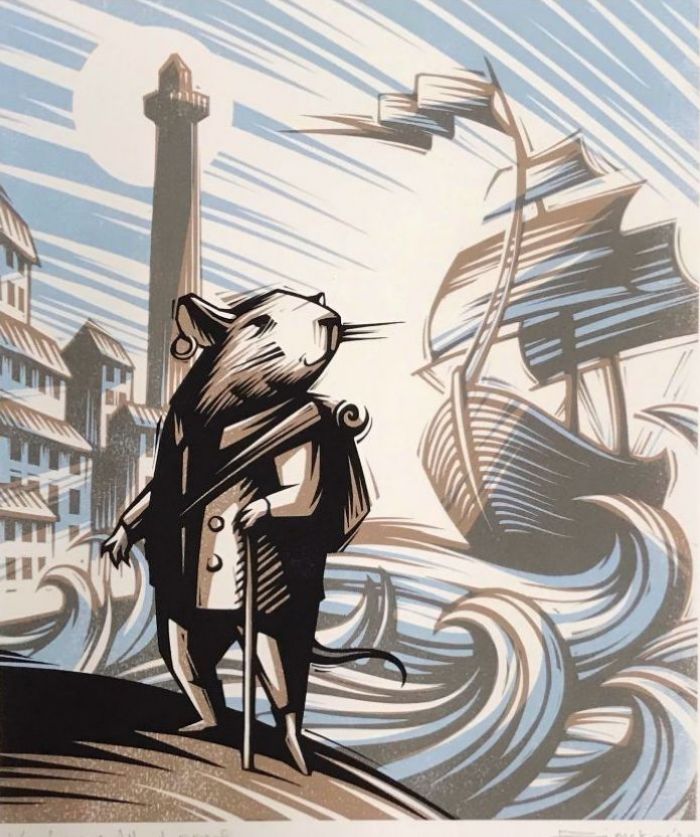 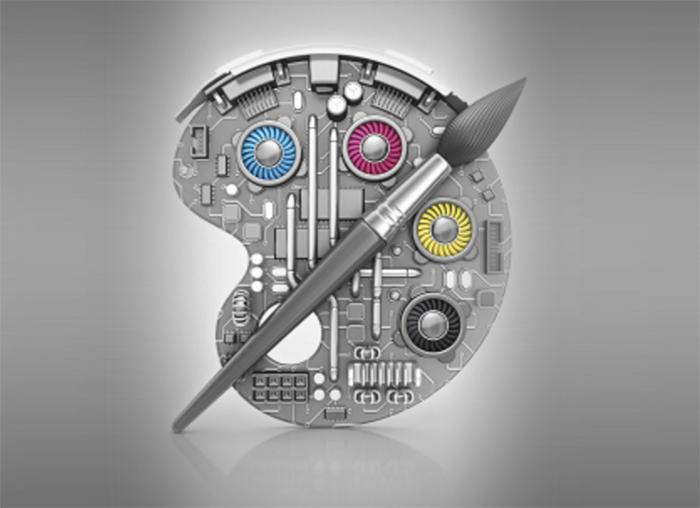 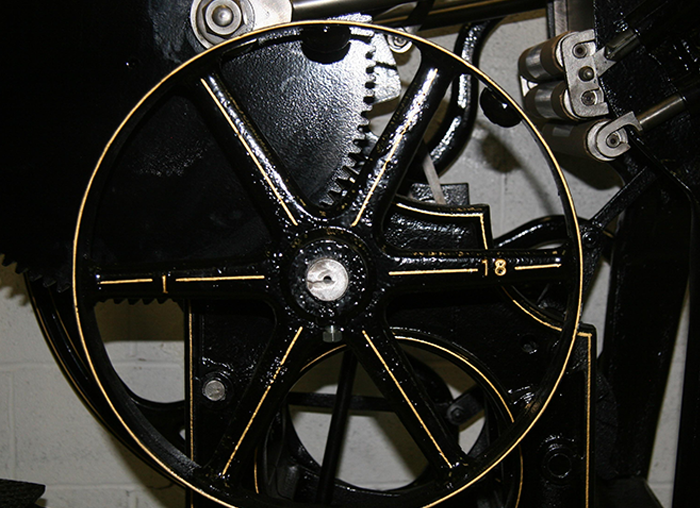 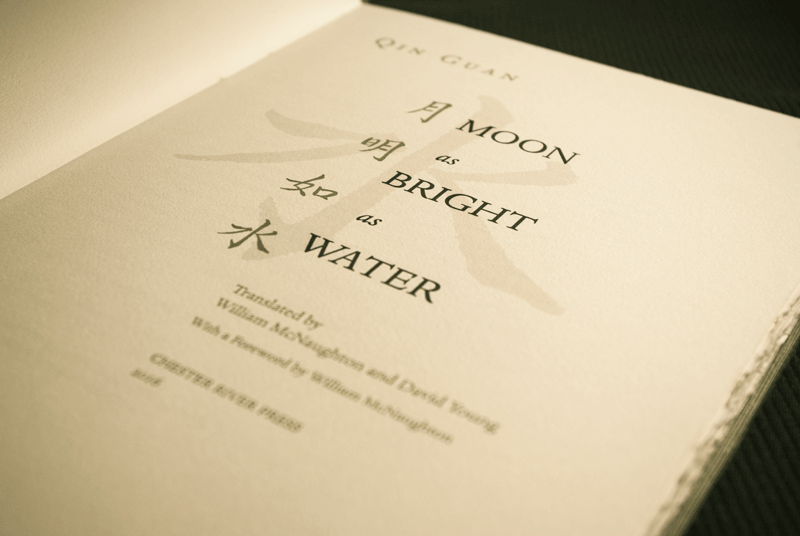 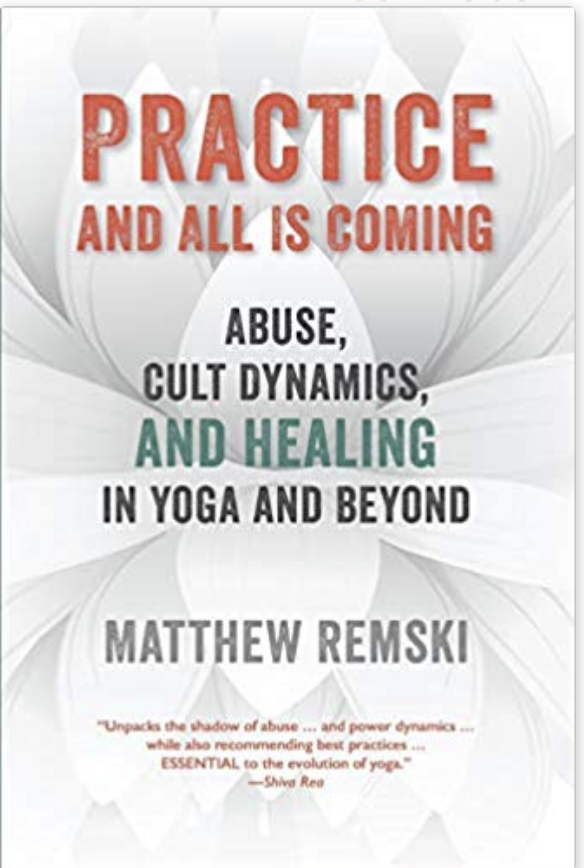 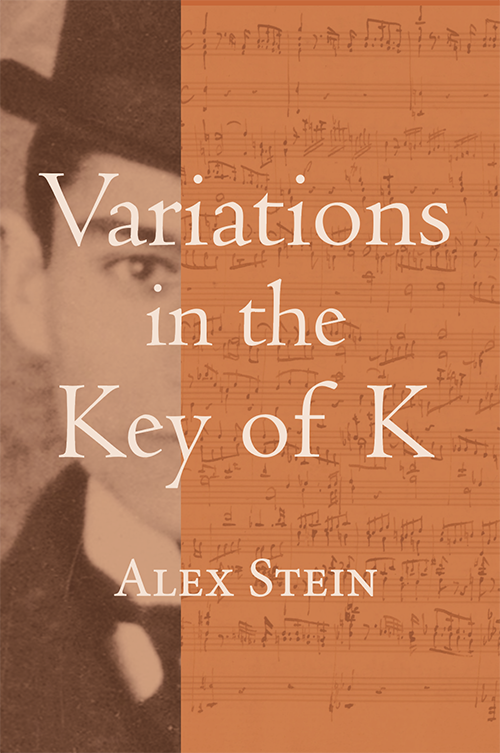 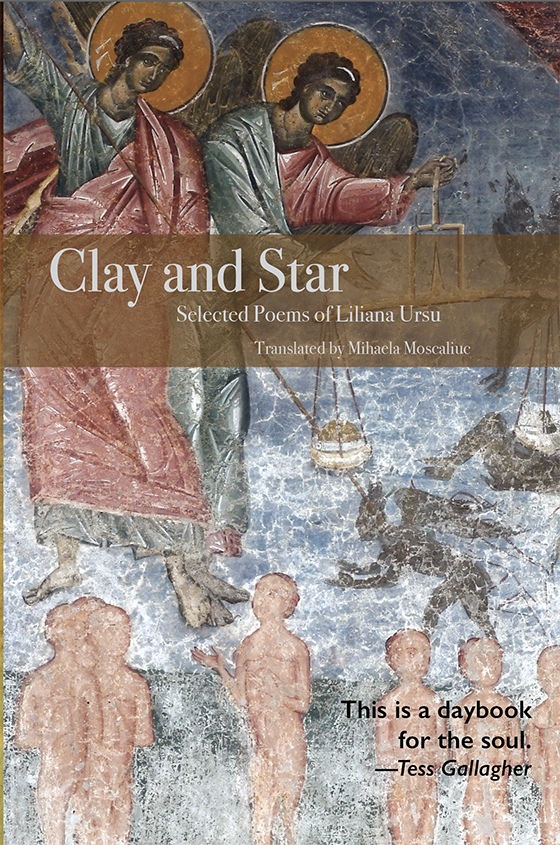 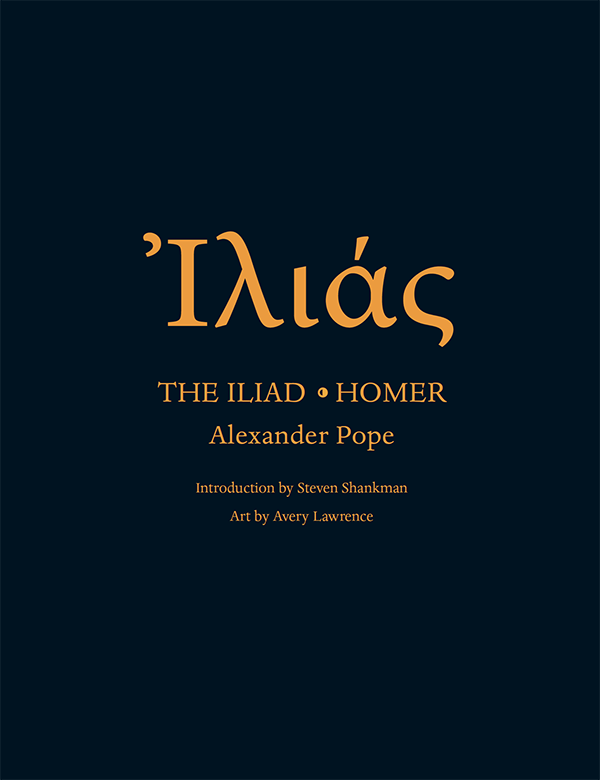 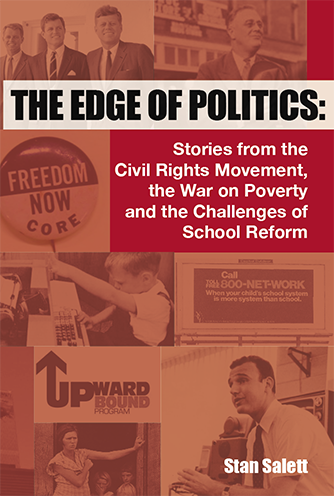 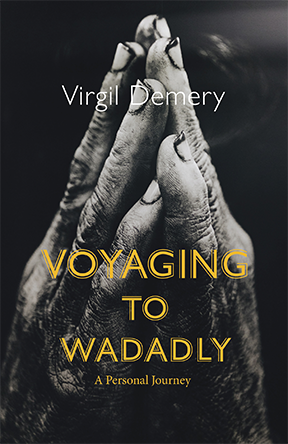 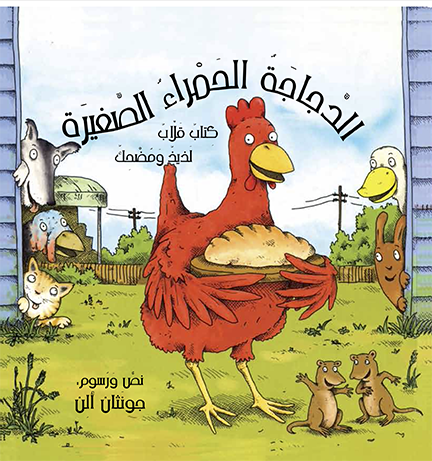 We're here to get you published. Full editorial and design service.